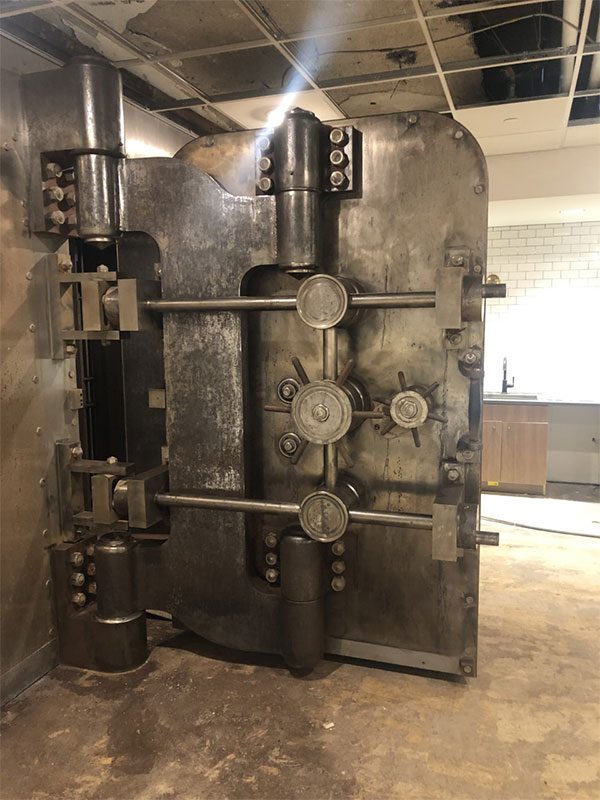 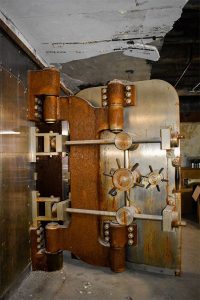 The largest bank vault on the first floor of The Milton, now part of your community lounge, once housed over 5,000 safety deposit boxes that were surrounded by 3-foot thick concrete walls. Just to enter the vault, you would have to open a “two-ton blockade of stainless steel” for a door. The latest in anti-theft devices were installed, including the “most sensitized system known to science — an alarm system operated by sound waves.” The public was assured that to “tamper with this vault would be merely inviting a free ride in the ‘Black Maria’ to the police station.”